Ha... so yesterday, I thought to have a bit of fun with this and at different times, put a huge fake smile on my face when talking with people to see if these mirror neurons are real. It was awesome to watch huge smiles sweep over the faces of the people I was smiling at.

What a mirror neuron? " A mirror neuron is a neuron that fires both when an animal acts and when the animal observes the same action performed by another. Thus, the neuron "mirrors" the behavior of the other, as though the observer were itself acting. Such neurons have been directly observed in primate species. Wikipedia"

Today we step it up to giggling... 3min... Hehehehehe 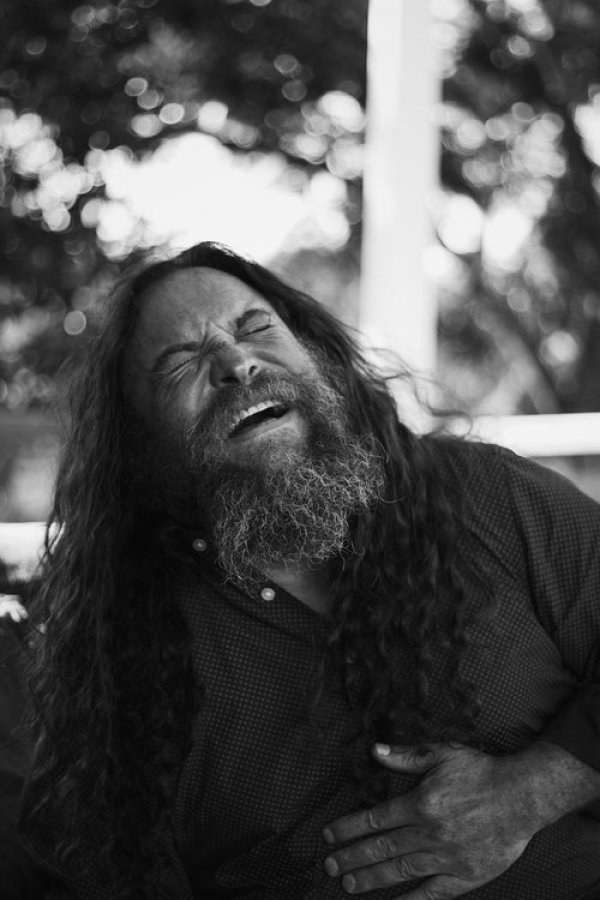